Critical Temperatures and Pressures for some Common Substances

Critical temperatures and pressures for some common substances like air, alcohol, ether, oxygen and more.

Gases can be converted to liquids by compressing the gas at a suitable temperature. However, they become more difficult to liquefy as the temperature increases because the kinetic energies of the particles that make up the gas also increase. At the critical temperature they cannot longer be liquified.

The table below shows critical temperature and pressure for some common substances, together with boiling temperature. 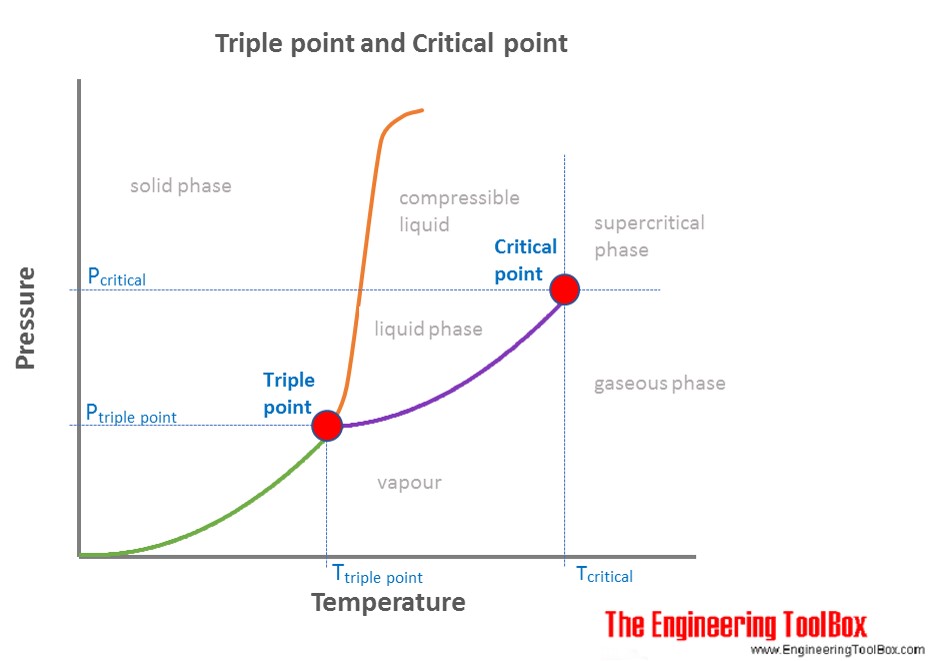