Electrical Conductivity - Elements and other Materials

Electric conductance is the ability of a element to conduct an electric current.

One siemens - S - is equal to the reciprocal of one ohm and is also referred to as one mho.

Electrical Conductivity of some Common Materials 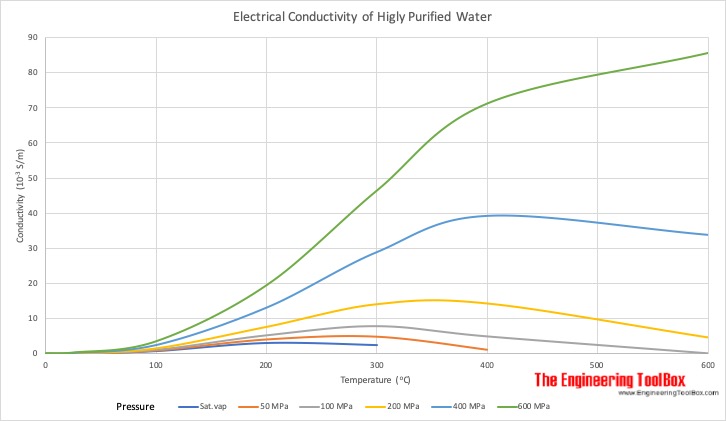 Resistance of a Conductor

The resistance for a conductor can be expressed as

Example - Resistance of a Wire

The resistance of 1000 m copper wire gauge #10 with cross sectional area 5.26 mm2 can be calculated as 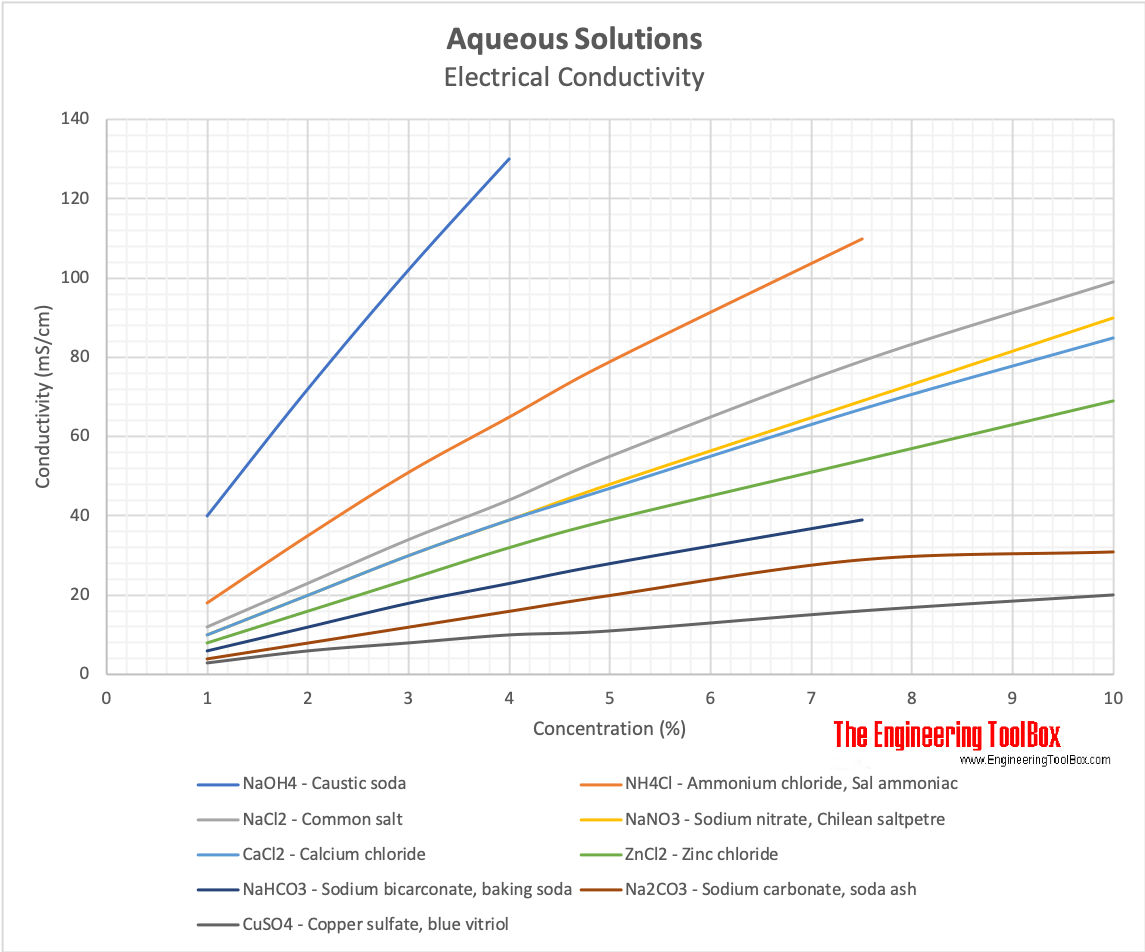